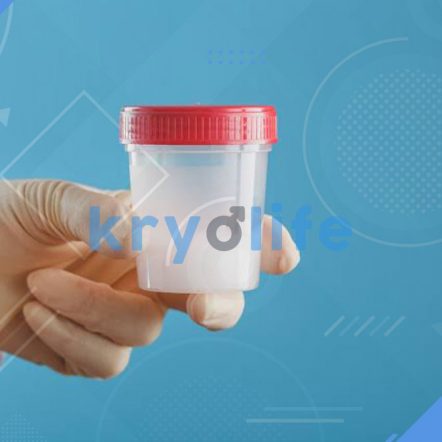 What Causes Watery Semen, And How To Combat It?

Are you facing any issues with watery semen? Here is everything you need to know about watery semen and appropriate treatments.

Do you feel your semen is as liquidy and light as water lately? What used to be thick and translucent some time back has suddenly transformed into watery consistency?

Well then, you are right to be concerned. Watery semen may indicate an underlying medical condition that must be treated as soon as possible to rule out fertility issues.

Semen is the fluid discharged from the male urethra during ejaculation. It is released when a male who is sexually aroused reaches his climax. This semen carries sperm and other fluids from the male reproductive organs.

Watery semen can indicate low sperm count, which can further cause fertility problems. However, sometimes ejaculating thin and watery semen can be temporary and is no sign of worry.

But, you need to worry when this persists. You need to know everything about watery semen, possible causes, and treatments. Scroll down to learn more.

Before you understand the problem of watery semen, you must know how semen is formed. The two testes in men are responsible for making testosterone and sperm.

The testes are densely coiled masses of tubes that produce sperm cells through the process of spermatogenesis.

The prostate gland and seminal vesicles make a whitish fluid called seminal fluid. When a male is sexually stimulated, the sperm mixes with the seminal fluids to form semen.

This semen contains up to 500 million sperm cells and is pushed out of the urethra when a sexually excited male reaches his climax.

Watery semen could point lack of consistency with too much fluid in the ejaculate with a pale white color fluid which often dries faster.

The color of normal and healthy semen can be whitish to light gray. But sometimes, the color can turn yellow, or the semen can turn watery. Here are the possible reasons for watery semen.

What Does Watery Semen Hint At?

There can be several reasons for watery semen. Although it is not a cause of worry and is treatable, it is best to consult a doctor to rule out any major underlying causes. The most common reasons can be:

The most common cause of watery semen is low sperm count, known as oligospermia. This indicates that your semen has fewer than normal sperm counts. It could be less than 15 million sperm per milliliter of semen.

Oligospermia is caused due to:

You must also check whether you are getting confused between pre-semen, also known as pre-ejaculation fluid, or pre-cum. If your discharge is clear semen, it could be the pre-ejaculation fluid that is generally released during foreplay. This fluid contains very few sperm and is usually watery and clear.

Another possible reason for watery semen can be zinc deficiency. Often, some men have anti-sperm antibodies in their systems that kill healthy sperm cells, as they respond to sperm cells as foreign bodies. This leads to low sperm count and hence, watery semen. Taking adequate levels of zinc or zinc sulfate supplements can ward off this problem and help fight off anti-sperm antibodies.

How To Combat Watery Semen And Boost Sperm Health?

Watery semen might be a mood spoiler for some, while it might be a life spoiler for others who wants to conceive. However, here are a few remedies that could be a slow but effective solution for your watery semen problem.

Exercise Enough, But Do Not Overdo It

It is important to strike a balance between the right amount of exercise. Too much or too less exercise can impact semen health. Simple and light daily exercises can increase sperm movement and count. However, intense physical activity can decrease semen quality, as there could be an injury to the testicles or decreased hormone production due to stress.

Drinking more than three cups of caffeinated drinks in a day can affect sperm health in men and may lead to miscarriages in women. Drinking two cups is absolutely safe. Similarly, having more than five units of alcohol per week can reduce sperm count and mobility. It is best to limit alcohol consumption to four drinks or less in a week.

Sperm quality can be boosted by taking certain supplements if you are getting enough from your diet. Take Vitamin C supplements to increase sperm count and motility and Vitamin D supplements for boosting testosterone levels. Take zinc if you have a low sperm count and Ashwagandha to promote sperm health

In this modern-day, cherry-picking each of these natural ingredients for your sexual health is precarious. That’s why natural herbal semen boosters are being introduced to take care of your ejaculation without any side effects.

While your doctor may put you on steroids or chemical drugs to boost your sperm health, it is always better to increase sperm count naturally. This can be done by taking natural & safer semen boosters like Volume Pills, Semenax, Semaxin, and Spermax Control. Here is more information on each of these pills:

Volume Pills are the best semen enhancers that can efficiently increase the strength of your orgasm and ejaculation. This all-natural remedy can help to boose your libido and sexual performance. These pills also improve your semen health.

Semenax pills are herbal and safe nutraceutical supplements that can efficiently increase your ejaculation load. Within three to four months of consumption, these pills can boost your sperm health, sperm count, and semen volume.

Semaxin is a sexual enhancer pill that can boost your overall sperm health and quality. This supplement is made with naturally occurring vital minerals, vitamins, antioxidants, and amino acids that help increase sperm count, motility, and testosterone levels.

Spermax Control is one of the best natural premature ejaculation control pills that delay semen release, increase semen volume and improve sperm health. These pills are made from 100% organic and herbal plant products that do not cause any side effects.

To wrap it up, watery semen may occur to anyone at any time, but it is treatable.

It may be pre-semen that you do not need to worry about, or it could indicate a low sperm count.

If you get watery semen consistency for many days, you may need to boost your sperm health to increase your sperm count.

This can be done by following a healthy lifestyle and reducing alcohol, drugs, and caffeinated beverages.

You can boost your sperm health by taking natural semen volume booster pills. These are safe and proven herbal products made from natural ingredients and do not cause side effects. 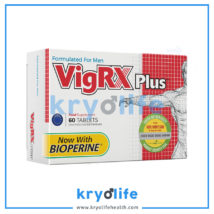 VigRX Plus Review: Is It Worth To Buy? 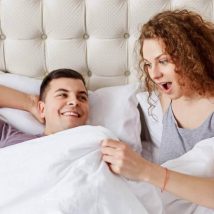 What Should You Eat To Get Harder And Longer Erection?

10 Ways To Improve Your Sexual Performance

What Will Happen To Your Sex Life When You Quit Smoking? 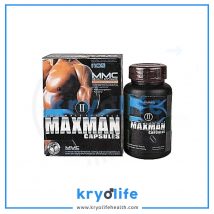 Maxman Review: Is It Worth To Buy?

Why Would You Get An Erection During A Massage?