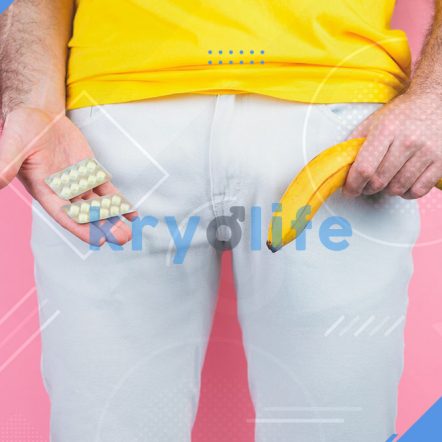 Are there any vitamins that can help you with Peyronies disease? It seems there is more to it because it is not what you think. Read more here.

Peyronie’s disease or penile curvature disorder is a connective tissue disorder that affects one in a hundred people across the globe. The triad of curved erections, penile discomfort & palpable penile plaque characterizes this condition.

Peyronie’s disease has no identified cause other than a genetic predisposition. Positive ancestry runs in families, but it’s not the norm.

Peyronie’s disease leaves both physical and psychological scars on its victims. Plaque is a type of scar tissue formed due to damage to the penile tissue.

The shape of the penis may change based on the area and size of the plaque. The bending can happen spontaneously (almost overnight) or gradually, starting with soreness and lumps and progressing to a hardened scar.

Peyronie’s disease is most commonly identified in middle-aged men, but it can appear at any time. But recent studies show that having an abundance of certain vitamins in your diet may decrease the risk of this disorder.

Let us explore the relationship between vitamins and Peyronie’s disease in this article.

Most men benefit from drug therapy in the early stages of Peyronie’s disease. Oral Vitamin E, for example, can reduce plaque size and straighten a crooked penis.

During the acute phase of the disease, other drugs like Carnitine, Colchicine, PABA, Tamoxifen, and Potassium Amino-Benzoate can be helpful.

Erectile dysfunction drugs like sildenafil, tadalafil, and vardenafil may be important in the initial stages of the condition.

Men who are in the early stages of a disease and aren’t sure when they want to receive treatment may benefit from injecting certain medicines directly into the plaque.

Verapamil, for example, disrupts the protein that causes Peyronie’s disease lesions to form, thus alleviating acute symptoms. When it comes to treating males with a penis curvature of over 30 degrees, collagenase decomposes the plaque or is recommended.

Hyaluronidase, betamethasone, or prostaglandin E1 may be used in combination with the above drugs for injection therapy. These drugs can also be applied via iontophoresis (electromotive administration/EMDA), which involves a low electric current being pushed through the penile skin.

Free radicals that soak up nitric oxide (NO) are inactivated by vitamin E, allowing proper wound healing. It may also have an anti-inflammatory effect because it reduces oxidative stress, which reduces inflammation.

This is the most widely prescribed oral drug for the treatment of Peyronie disease because of its low price and efficiency.

In fact, Vitamin E therapy was identified as one of the cheapest choices compared to the chemical drugs described above due to its abundance in the diet.

Even studies have been done regarding the efficacy of vitamin E in treating the Peyronies disease, and it has been found to be useful.

Vitamin E is sometimes used in combination with L-carnitine, which is a potent testosterone booster that can regulate erection.

Is vitamin D excess a problem?

While vitamin E surplus is a good factor for curbing the progression of penile curvature disorder, an alarming finding suggests the deteriorating effect of vitamin D.

According to a 2019 study, high vitamin D levels in the blood might be a risk factor that promotes the formation of plague, which is the major causative factor for curvature disorder.

Not just that, the high Vitamin D levels, when combined with comorbidities like cholesterol, diabetes, etc., were found to accelerate the Peyronies disease.

The best remedy for Peyronies disease

Vitamin E is an excellent dietary compound that can reduce the risk of Penile curvature, but the visible goodness of this approach is seldom seen in its users, or you will have to be really serious with Vitamin E!

A penis stretcher also called an extender, is by far the best remedy for fixing Peyronie’s disease without breaking a sweat.

This contraption consists of a metal/plastic frame with straps to secure your penis onto it and has a tension spring to apply traction on the phallus.

Usually, it is worn for 6 -12 hours every day for atleast 6 months, depending on the degree of curvature.

However, it is to be kept in mind that this approach will only work in cases of mild ~ moderate severity, while extreme cases with pain need immediate medical care.

There are hundreds of brands out there, but be sure to check out the reviews before you pick the best product.

To name a few, SizeGenetics, Phallosan Forte, and Quick Extender Pro are some of the popular and proven brands in this segment.

Despite decades of research, Peyronie’s disease’s exact cause and mechanism remain a mystery, and there are minimal research that vitamins can help treat this disease.

Vitamin E is one of the viable choices other than a few chemical drugs that are very commonly used by clinicians to treat this disease.

However, to yield the best result, try a penis extender, which is nothing short of a wonder. This little contraption is pain-free and easy to use with guaranteed results.

The best part is that it can be used in combination with your vitamin therapy without any problem. The obvious perk is a size change of up to 0.5 inches to 2 inches. 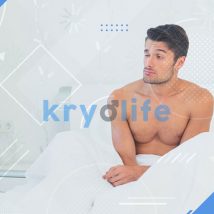 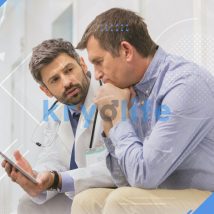 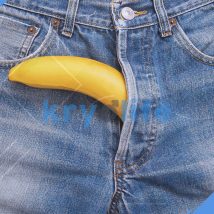 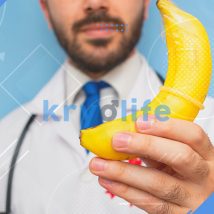 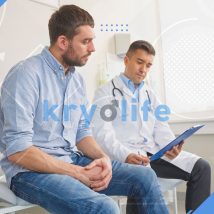 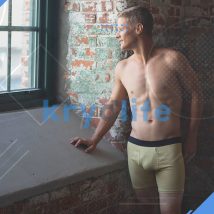