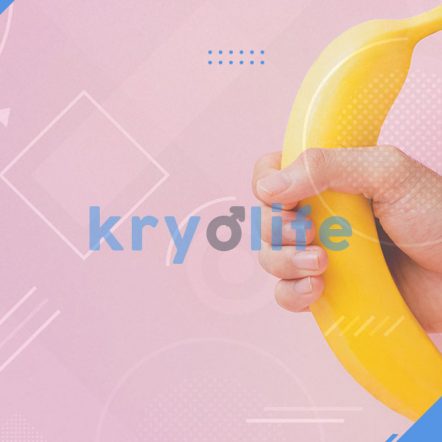 What Is The Squeeze Method, And How Does It Combat Premature Ejaculation?

Are you frustrated with premature ejaculation? Learn how the squeeze method can help combat this issue and prolong your sexual activity.

Do you always dream of fireworks in the bedroom but instantly go from boom to fizzle because of orgasming much before your partner?

Premature ejaculation occurs when a man gets his orgasm and ejaculates quite early during intercourse, much to his partner’s dissatisfaction.

This is a common problem, and around 30 to 40% of men have experienced it at some point in their lives. As per the data given by the American Urological Association, premature ejaculation is one of the most common types of sexual disorder.

The main reasons can be poor lifestyles, stress, chemical imbalances in mind, or physical factors. Men suffering from this condition ejaculate shortly after penetration, failing to please their partners during intercourse.

This issue can make sex lives difficult and, in some cases, can even lead to breakups or depression. Unresolved sex problems can ruin marriages and relationships.

Although there is no time frame for the right duration of ejaculation, prematurity in ejaculation can be defined as ejaculation within a minute of starting intercourse.

However, the good news is that premature ejaculation is curable. The most common diagnosis and treatment for this sexual dysfunction are chemical drugs prescribed by doctors.

Scroll down below to know everything about this method.

What is the squeeze method?

The squeeze technique is the first premature ejaculation exercise that was ever tried to combat this dysfunction. It does not require any special equipment. Once you master this technique, you gain a high level of self-control over your orgasm.

The squeeze method helps to build bedroom confidence and increases sexual compatibility between partners. This technique was released by William Masters and Virginia Johnson in the 1950s. They were the first American researchers to focus on solving sexual problems and studying the physiology of sexual stimulation.

The squeeze technique was published in the journal of Human Sexual Inadequacy in 1970. This technique is also referred to as the stop and squeeze or the pause squeeze method.

This method works by manually preventing semen from ejaculating by squeezing the tip of the penis until the urge to ejaculate subsides. This technique helps to combat premature ejaculation and helps one last longer in bed.

How to use the squeeze method?

The squeeze technique applies pressure on the penis at the right time and place to manually prevent the ejaculate from exiting the body.

The area where the head of the penis meets the shaft is called the frenulum. The tube carrying the ejaculate out of the body is called the urethra.

Temporarily stopping sex and squeezing the penis at the right time in the right place closes off the urethra just enough to prevent ejaculation. The sexual arousal remains, and one can extend intercourse this way. Mastering this technique requires some practice.

Here is how you can master this method yourself or with a partner:

Using the squeeze method on your own

With more practice, you can repeat the process more than thrice – bring yourself to the edge, squeeze, pause and then resume – before allowing yourself to finally release. It may take multiple sessions until you can master the technique.

Using the squeeze method with a partner

How does this method help you combat premature ejaculation?

The penis also becomes slightly less rigid immediately after you squeeze it. It hardens again as you continue with your sexual activity. While this method works well for some, others may not agree.

The squeeze method has mixed results in combating premature ejaculation, but it is helpful most of the time.

The squeeze method shows some effectiveness as a treatment for premature ejaculation when used in combination with medication. But, as chemical drugs often lead to side effects, it is better to go for natural semen boosters.

Practicing the squeeze technique along with some natural medications can help combat premature ejaculation completely. Natural semen boosters are safe and effective. These work as a helping hand when used along with exercises to treat PE.

If you are wondering where to procure these natural semen boosters, then you can try the Volume Pills, Semenax, Semaxin, or Spermax Control are some of the best choices in the current market.

Volume Pills is one of the best semen enhancers that can efficiently increase the strength of your orgasm and ejaculation.

Semenax pills, on the other hand,  is a  herbal and nutraceutical supplements that can increase your ejaculation load.

Semaxin & Spermax Control are sexual enhancer pills that can boost your sperm health and its virility. These are the best natural premature ejaculation control pills that delay semen release, increase semen volume and improve sperm health.

To wrap up, the squeeze method can be done by applying pressure on the penis just when you are about to ejaculate until the urge to orgasm subsides. This technique requires practice.

Frequent practice of this method teaches you better control of your orgasm so that you can enjoy your sexual activity, last longer in bed, and ensure the complete satisfaction of your partner as well.

If you want to combat this problem quickly or if you do not like this non-medical technique, you can try certain safe and natural semen boosters. 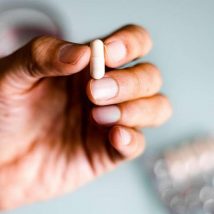 Do Premature Ejaculation Pills Cause Any Side Effects?

Are Premature Ejaculation Pills Safe To Use? 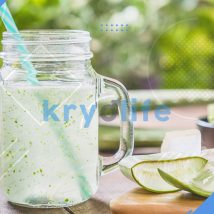 Drink These To Last Longer In Bed 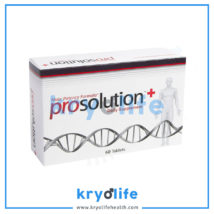 Prosolution Plus Review: Is It Worth To Buy? 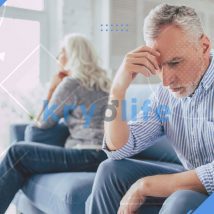 What Is Edging, And How Does It Help You Combat Premature Ejaculation?